A View On Urban Regeneration In Turkey With Local Implications: Bursa Case In Terms Of Sustainability

This paper aims to emphasize the local reflections of urban regeneration which create unique dynamics and interruptions in urban space and life in terms of sustainability. The Doğanbey Project of Mass Housing Development Administration (TOKI) in Bursa is examined in the context of urban sustainability through the process of urban regeneration in Turkey. As an economic and social reality of the 21st century, global approaches impose their spatial reflections on urban life and space; the city itself is a kind of laboratory of global trends. Urban regeneration is a manner of reaction of the cities with their social, economic, cultural or environmental issues to this transformation process. Turkey has lived numerous transformation processes within its socioeconomic and cultural milieu throughout history; however the cities did not much change until the appearance of neoliberal strategies in the 1980s. This transformation has been going on with legal urban policies after the year 2000, Ankara – the capital – and Istanbul – the metropolitan city – being the pioneers in this context. Bursa is one of the most important historical cities of Turkey. It was the first capital of the Ottoman Empire and has always been a strategic city with its unique location, nature and culture. After 1960s, the city has experienced a rapid industrialization process which resulted in an uncontrolled population growth. The city is also a typical case with its urban regeneration process bringing up the critiques focusing on the lack of an integral approach and its social and spatial results which should be the key point for the sustainability of cities with their historical heritages, neighborhoods, local characters, urban morphologies and cultures. Keywords: urban regeneration, urban morphology, sustainability, Bursa, conservation, urban identity.

Financial Planning For The Decommissioning Of A Nuclear Power Plant

Planning Documents And Sustainable Development Of A Commune In Poland

Ecosystem Services In The Spatial Policy Of Environmentally Protected Communes

Development Of An EIA Screening Phase For Biogas Projects In Latvia 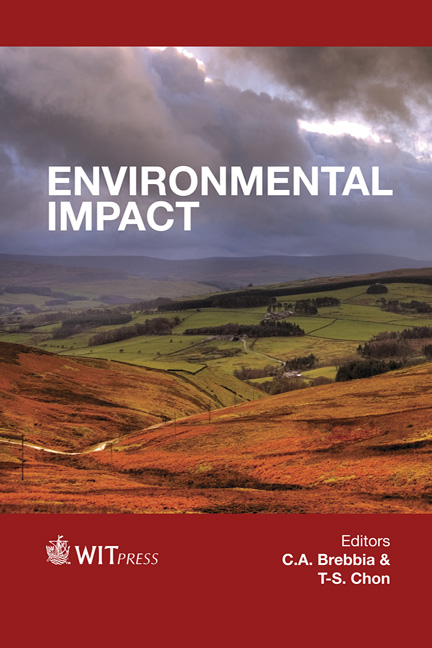 Financial Planning For The Decommissioning Of A Nuclear Power Plant

Planning Documents And Sustainable Development Of A Commune In Poland

Ecosystem Services In The Spatial Policy Of Environmentally Protected Communes

Development Of An EIA Screening Phase For Biogas Projects In Latvia