Revitalization Measure In Suzu City Based On Questionnaire

Suzu city is located at the tip of Noto Peninsula in Ishikawa Prefecture of Japan. In the city, the ratio of workers engaged in the primary industry is 20%. The value is higher in the prefecture and ranks fourth. In other words, it is desired to utilize the primary articles. Especially, attractive foods which are based on fishing and farming are necessary as one of the unique resources. It becomes obvious that the ratio of lodgers from other prefectures reaches 70% as the research result on trend of visitors to the area. The area has a potential to increase the lodger number depending on a measure. There are some agendas. One of them is to take much time to access. It takes two and half hours from Kanazawa city which is the capital city of Ishikawa prefecture and takes forty minutes from Noto Airport by car. This study arrives at the conclusion that it needs a local revitalization which is centered on \“roadside stations” (Michi-no-eki in Japanese). There are three roadside stations in Suzu city. The stations are familiar to nearly all citizens and tourists. Revitalizing measures could be constructed by applying the three stations as a triangle. And there are many tourist sites, for example: Enden-village, Mituke-island and Rokkouzaki lighthouse. Fresh food and the experience of the salt garden are attractive to tourists. The questionnaire survey was carried out to write up the needs of inhabitants on Michi-no-eki. The high-ratio need was a diner and coffee shop. Keywords: roadside station, Primary industry, aging, increasing measure, visitor number. 1 Introduction Since the bankruptcy of Lehman Brothers which was one of the major American investment banks, the world financial crisis was causing. The bankruptcy 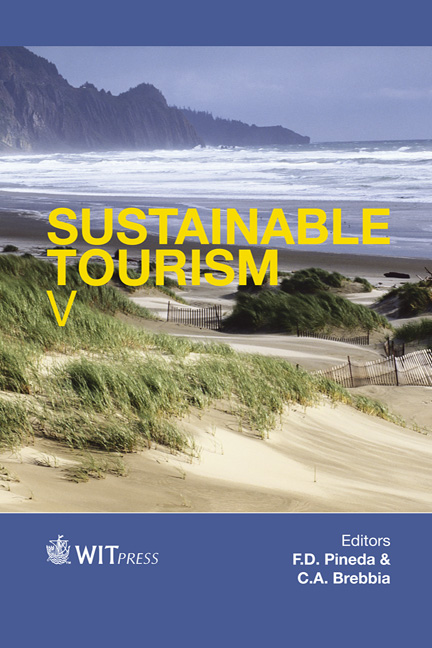