In order to guarantee future generations, a fair and consistent level of environmental quality is necessary to ensure sustainable development of coastal resources. Adopting a static mode approach towards sea-level rise conflicts with sustaining a dynamic coastal system that responds to perturbations via sediment movement and long-term evolution. In the monitoring of this long-term evolution ancient technologies has played a very important role. Among these, satellite positioning is becoming more and more relevant. This paper presents a brief survey of the evolution of GNSS (Global Navigation Satellite Systems) application in coastal process. The Global Position System (NAVSTAR GPS) is the best known of these satellite navigation systems. Global Navigation Satellite System (GNSS) is the standard generic term for satellite navigation systems that provide autonomous geo-spatial positioning with global coverage. A GNSS allows small electronic receivers to determine their location (longitude, latitude, and height) to within a few metres using the signals as transmitted by the GNSS satellites. In the same process the receivers also calculate the precise time of the signal reception and as such GNSS receivers can be used as highly accurate clocks. Currently, the United States NAVSTAR Global Positioning System (GPS) is the only fully operational GNSS. The Russian GLONASS is a GNSS in the process of being restored to full operation. The European Union’s Galileo positioning system is a next generation GNSS in the initial deployment phase. China has indicated it may expand its regional Beidou (also called COMPASS) navigation system into a global system. India’s IRNSS, is also a next generation GNSS. However, its status and future is unclear as India seems to have entered into close cooperation with the Russians on the GLONASS system. Satellite Positioning, for this reason, is very popular and its accuracy can support a large 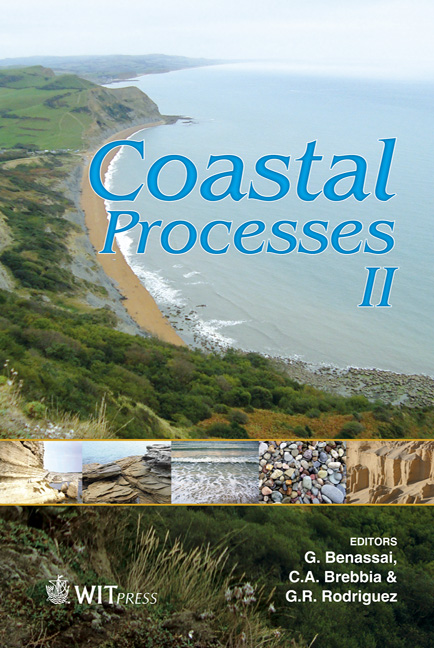