The Tuvalu Group is made of nine small low-lying coral atoll and reef islands, located in the South Pacific, about 1,100 km north of Fiji. With a total area of 26km2, it has about 11,000 residents and it is the first nation on Earth to see the rising sun every single day. The people of Tuvalu are mostly of Polynesian origin, their culture and physical type being quite homogeneous. During the month of February 2010, the Portuguese Tropical Research Institute conducted a scientific mission to the atoll of Funafuti, so as to develop an ethno-geographic study. The main objective of the project was to evaluate the Pacific people’s awareness to climate change. Results have shown that about two thirds of the remote islanders do not fear the rising sea levels and trust that Divine Providence will bet on their survival. The small population of fishermen and breadfruit, taro, pulaka and coconut subsistence farmers lack economies of scale because of their remoteness yet persevere with a tranquil, slow-paced existence in a vulnerable and isolated environment where they lack resources for adequate development. Keywords: climate change awareness. 1 Introduction Tuvalu consists of nine islands located between 4º 36′S and 10º 45′S of the Equator and longitude 176º 8′E and 179º 52′E of Greenwich. From north to south the islands are Nanumea, Nanumanga, Niutao, Nui, Vaitupu, Nukufetau, Funafuti, Nukulaelae and Niulakita [1]. The country lies in the south-east Pacific trade wind belt and even though it is located outside the southern cyclone belt it has suffered over thirty cyclones since the 1940s, the most devastating one being the 1972 cyclone, which provoked one Funafuna construction worker, 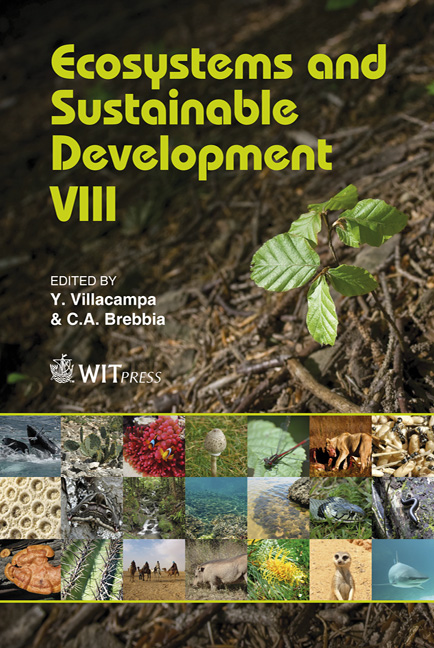