In 2000, the Baton Rouge Brownfields Program (BRBP) was created as a recommendation of the Horizon Plan, the City-Parish comprehensive plan. The Plan provides the framework for all City-Parish growth-oriented decisions and initiatives including Smart Growth, In-fill Development and Environmental Planning. Funding awarded through the United States Environmental Protection Agency (EPA) will target sites impacted by petroleum and hazardous substances in the Old South Baton Rouge (OSBR) area to support the revitalization efforts of the East Baton Rouge Parish Housing Authority (EBRPHA). According to the 2000 Census, 24% of the OSBR population is unemployed, 32% live below the poverty level and 43% lack a high school diploma. Also, the median household income is three times below the national average, and less than 40% of the homes are owner-occupied. The BRBP identified at least 28 properties in the OSBR area that had Underground Storage Tanks (USTs), indicating that at least 104 properties in this area may be affected. Environmental assessments and mitigation of potential risks will allow the EBRPHA to continue the efforts of their Housing and Urban Development (HUD) HOPE VI Program. EBRPHA efforts thus far include the demolition of a 95-unit and 76-unit public housing development and construction of 136 units in \“traditional neighborhood” design. Partnerships with organizations and community leaders are critical to redevelopment. These relationships are vital as OSBR continues to grow and strengthen. Keywords: historical neighborhoods, infill development, smart growth, community revitalization, non-profit, mixed-use development, low-income communities, partnerships, sprawl. 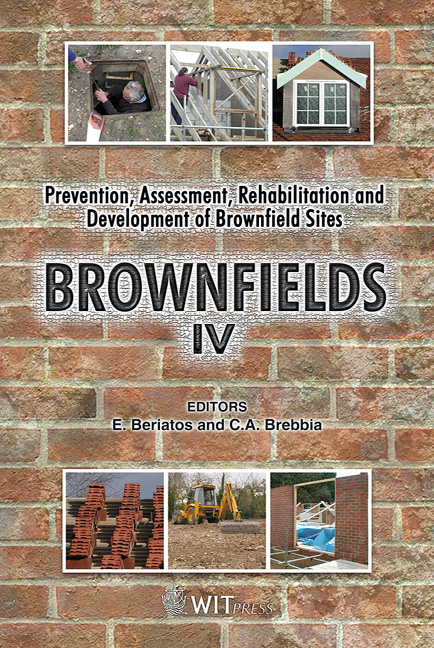