Slovenian Approach In Taking Over The SEVESO II Directive

B. Kontic and M. Gerbec

Slovenian approach in taking over the SEVESO II directive B.Kontic, M.Gerbec Institut "Jozef Stefan"Ljubljana, Slovenia Abstract Slovenia is approximating to the European Union. Regarding harmonisation of environmental legislation there are several topics which deserve special attention. These are environmental health, integral pollution and prevention control, and industrial accidents.. Due to the lack of consistent regulation on these topics at national level, a question of appropriateness of direct taking-over and adopting European legislation was raised. An example of such discussions is the SEVESO H Directive. This paper presents results of the study performed by the Institut "Jozef Stefan" in 2000. The study explored philosophy and the context of SEVESO II Directive and potential differences in its understanding between European Union and Slovenia. The main focus was on the analysis of the history and development of Annex I to the Directive, and its content: a list

Mortality Due To Air Pollution: How To Interpret The Results 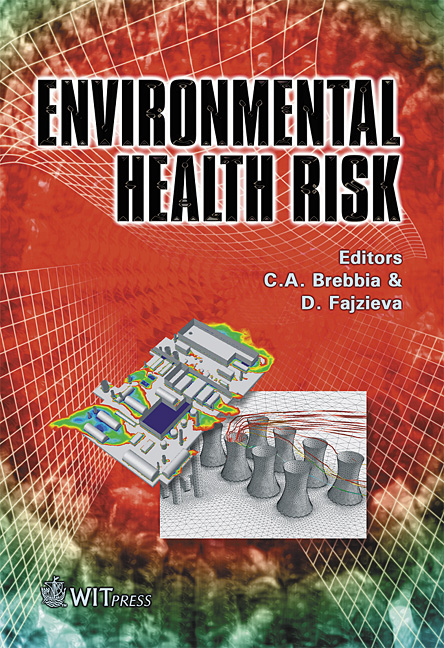 Mortality Due To Air Pollution: How To Interpret The Results