The issue of urban transportation, together with its inter-related environmental and social concerns, continues to rise up the agenda of all city authorities and central governments. Sometimes this concern is measured, while on other occasions it is prompted by specific crises such as fatal railway accidents. The ever present need for better urban transport systems in general and for a healthier environment has led to a steadily increasing level of study throughout the world.

Reflecting the wide range of research being carried out in many countries today, and highlighting areas of particular current concern such as accessibility, safety and noise pollution, this volume features papers presented at the Eighth International Conference on Urban Transport and the Environment in the 21st Century. 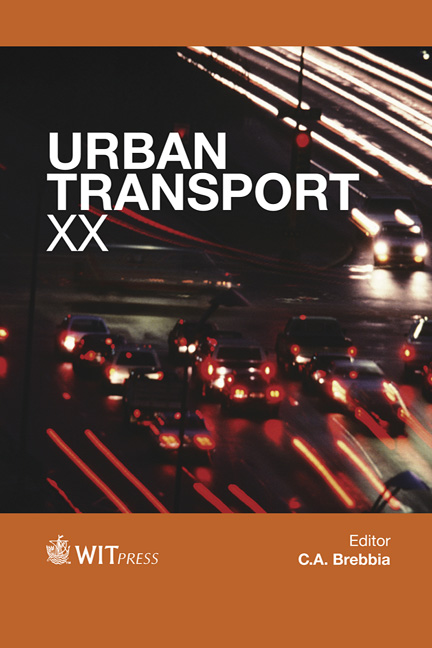