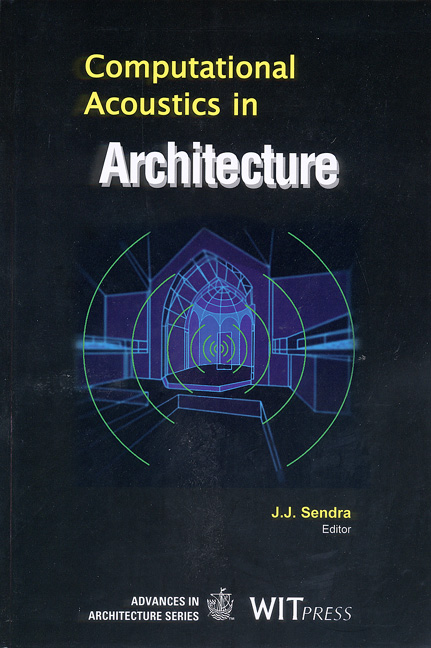 The scientific discipline known as Architectural Acoustics is only a century old, its origins founded in the studies of Wallace C. Sabine, who designed the acoustic conditioning of the Boston Music Hall (now the Boston Symphony Hall).

Following these early investigations considerable further research has been carried out, thus providing a solid scientific base from which to approach this difficult subject. In recent years progress has been further accelerated both by highly sophisticated electronic instruments able to take acoustic measurements in situ, and by powerful computer programs capable of simulating the behaviour of the sound field inside a room with a high degree of precision.

This book contains a significant amount of state-of-the-art knowledge on room acoustics. Presented in six chapters, it is written by authors or work teams, all of whom are internationally acknowledged researchers in this scientific-artistic-technical field.

The first two chapters centre on the most outstanding aspects of room acoustics studied in depth this century, namely absorption, sound reflection and diffusion, and echo and reverberation. Much current research is dedicated to perfecting models that analyse the so-called subjective attributes of sound fields, and the following sections present studies of simulation models of the binaural experience of listeners in a room. Finally, there are two examinations of recent work carried out on acoustics in concert halls and auditoria, and churches - specific spaces which share the common factor of having been historically "the places of music". 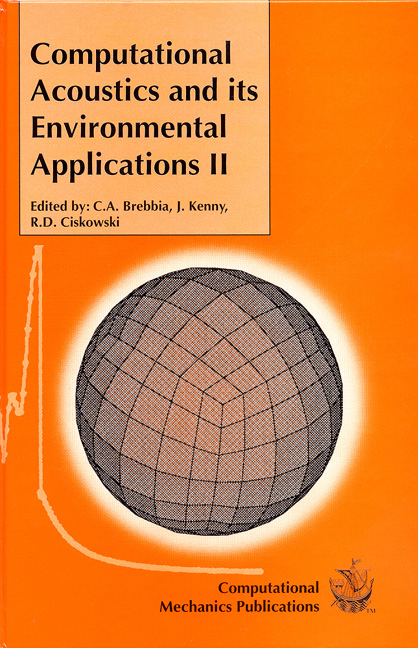 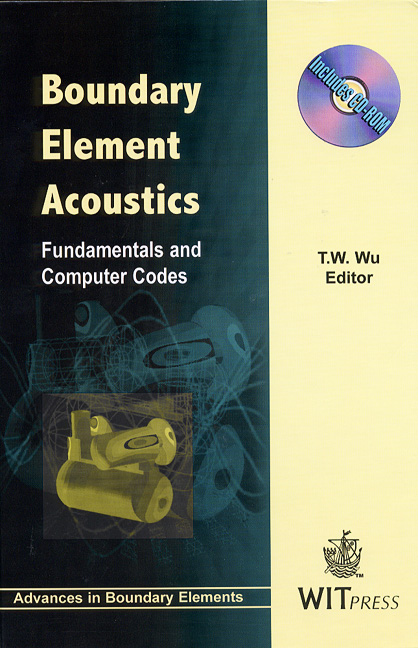