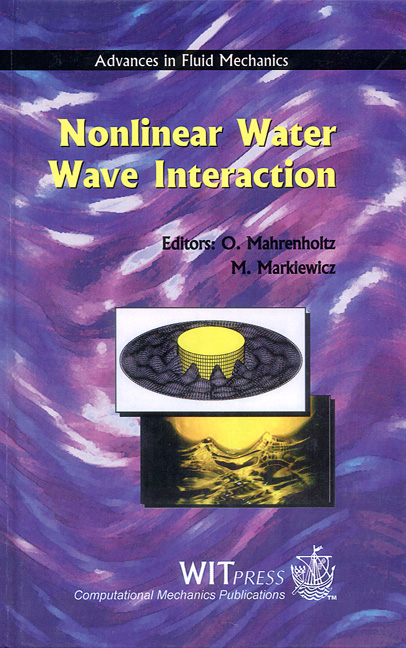 "...provides an important contribution to the evolution of the intriguing field of the physics of gravity waves."

Although today's computers facilitate increasingly sophisticated numerical analysis, the physics of gravity waves are complex and only simple models have so far been solved. This volume provides an important contribution to the evolution of this intriguing field.

Recent progress in the areas of nonlinear wave-structure and wave-wave interaction is reviewed and special attention is paid to higher-order effects and their influence on the dynamic behaviour of marine and offshore structures.

Covering both practical problems and mathematical methods, Nonlinear Water Wave Interaction will be invaluable to offshore engineers and naval architects. It will also be of interest to CFD scientists and applied mathematicians. 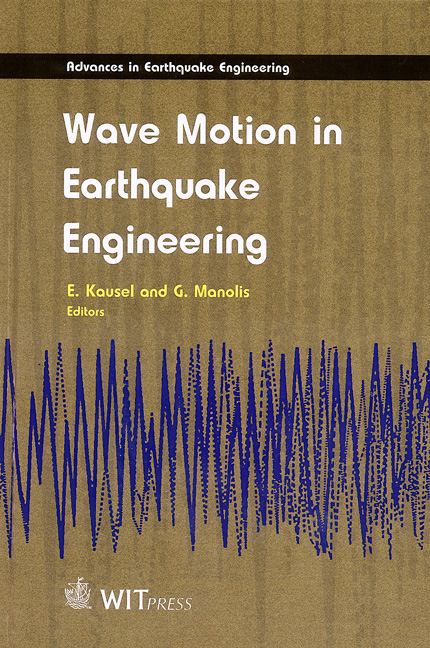 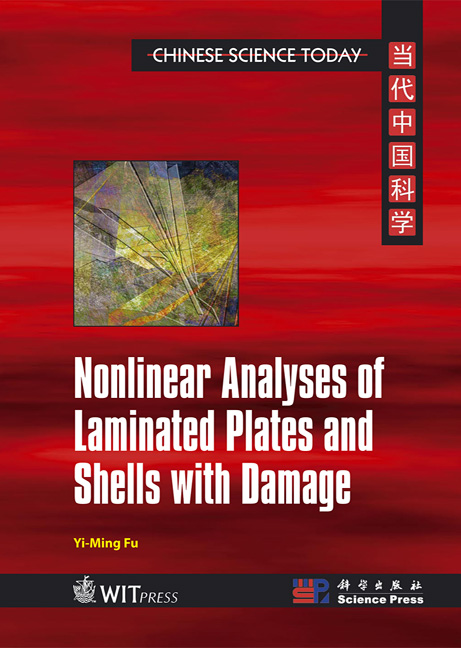 Nonlinear Analyses of Laminated Plates and Shells with Damage