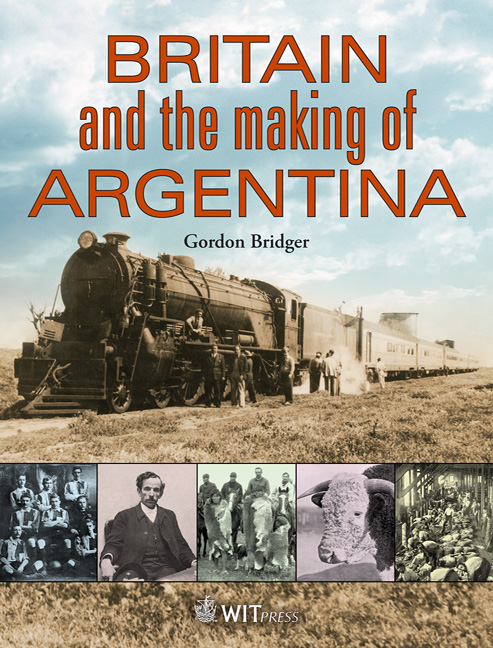 Britain and the Making of Argentina

“When in the centuries to come, the Argentine nation tells the world of the use it has made of its sovereignty, the name of Great Britain will figure in its story as the principal factor of its political, social and economic progress, whose influence has been at all times beneficial for the fortunes of the Republic, and must be so with greater efficacy in the future”

By 1914, Argentina had become one of the world’s largest trading nations and, according to some, the tenth most prosperous country in the world. She exported more than all the South American countries together. Argentina was the agricultural ‘El Dorado’ of the world.

It was principally British technology, British capital, British management, combined with massive immigration from southern Europe, which converted Argentina from an economic backwater into the wealthiest country in South America. Buenos Aires became the richest, most European city, in the southern hemisphere. This sadly neglected history needs retelling as it is not without relevance today. While it is a history of development it has been personalized to bring alive the pioneering achievements of the many thousands of British people who contributed to its transformation.( Its author, a development economist, traces his family’s involvement with Argentina, to its earliest days of independence).

Gordon A. Bridger is a retired development economist.  He was born and raised in Argentina and studied at the London School of Economics and Manchester University. He lived and worked in a number of developing countries, including what was then Rhodesia, as well as Ethiopia and Chile. He was recruited as a Senior Economic Adviser for the then newly formed British Ministry of Overseas Development and went on to serve as its Director of Country Programmes.

He is the author of How I Failed to Save the World: Or Forty Years of Foreign Aid.

…all in all, a noble chronicle of Argentina’s British roots which is well worth reading.

Highly commended by top Argentine historian with splendid quotes by Sarmiento, San Martin and Mitre about British contribution to the development of Argentina.

… the author's own background as a United Nations Economic Commission for Latin America shines through in his very clear explanations… the organisation of the book should be thoroughly applauded and complemented.

Essential reading for anyone interested in the history of Argentina and the extensive British commercial and cultural influence in that prosperous region especially during the late 1800s and early 1900s. The book is well illustrated and has useful maps and charts.