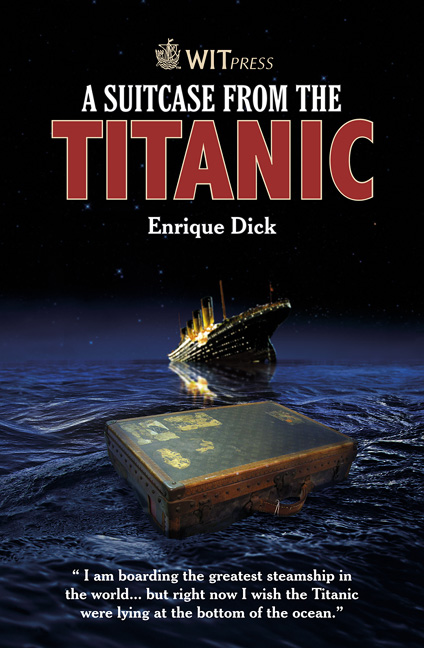 A Suitcase from the Titanic

In this book, author Enrique Dick takes us into a whirlwind of family history as Samuel and Annie Andrew arrive from England, to the vast Pampas of Argentina. There the Andrew family prospers and grows. Silvano “Alfredo”, Isabel, Wilfred, Ethel, Hilda, William and Edgar are born and raised and eventually all of them will have their share of love, adventure and tragedy.

Told by Enrique Dick, this book is based entirely on his family's real life events; from the trials and tribulations that living in Argentina brings, to the journeys that the Andrew children have around the world. This book centres mainly around the tragedy of losing his relative Edgar Andrew on the Titanic.

Armed with the extraordinary occurrence of retrieving Edgar’s small suitcase and its contents from the Titanic, Enrique Dick embarked on a journey of discovery into his maternal family history. The result is a book that not only uncovers family secrets and historical facts, but also opens a window into lives that impacted history as it was being created.

Enrique Rodolfo Dick was born in 1950 in a beautiful hilly area at the geographical heart of Argentina.

He studied first at the German Elementary College in Córdoba, later attending a Military Lyceum, a prestigious secondary school run by the Argentine Army, which demands famously high academic standards of its students. In 1968 he enrolled in the Army Military College from where he graduated with the rank of Second Lieutenant. He went on to serve with several parachute units and later graduated as a Mechanical and Weapons Engineer from the Army University in Buenos Aires.

Enrique then continued his studies in France, where he obtained a degree in Aeronautics from ENSAE (the National Higher School of Aeronautics and Space) in Toulouse. After his return to Argentina in 1986 he worked at the Argentine Armed Forces Institute for Scientific and Technical Research (CITEFA).

At around this time, and whilst continuing with his scientific research and publications, he also began to pursue more literary interests, which started with his fulfilling a promise he had made to his father who had been a member of the crew of the pocket battleship Graf Spee, which had been dramatically scuttled in the River Plate in December 1939. This was Enrique's first foray into non-technical writing, being a biography-cum-history of his father's life and times, an account of the great ship’s commerce raiding activities, the famous battle and its  aftermath, all seen from the unique point of view of an ordinary German sailor serving with the Kriegsmarine.  The Spanish original has become a best-seller.

Following this he released the book "A suitcase from the Titanic", also a translation from the original Spanish. 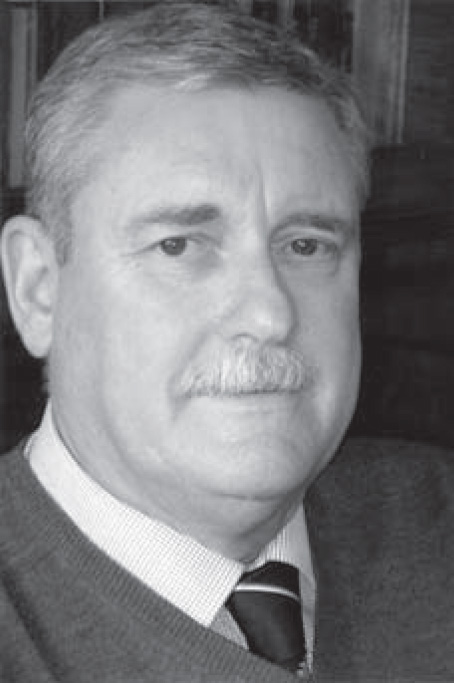