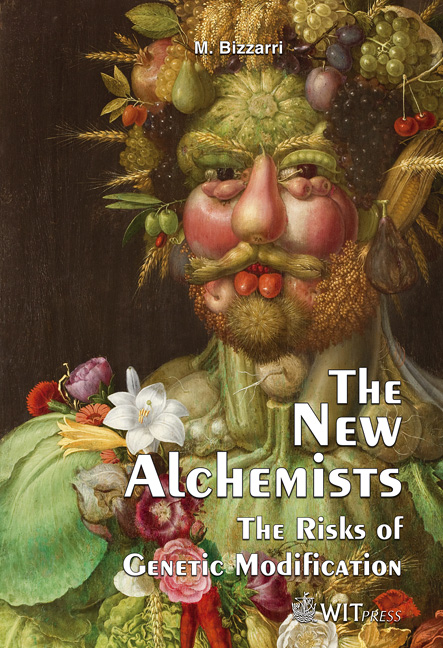 The Risks of Genetic Modification

Fifteen years after the first genetically modified (GM) seeds and food, only four GM plants have achieved significant market positions: corn, cotton, rapeseed and soybeans. Most of the other new constructs have caused unsolved problems or are only at the project stage, demonstrating the complexity of the task facing biotech companies.

Doubts are also emerging about the real economic and agronomic benefits of genetically modified organisms. Little is known about their potential for upsetting environmental biodiversity in an irreversible way. Worries about their impact on human health have not been dispelled but have increased with the evident incapacity of current international standards to ensure controls and enforcement.  Reliable risk assessment models and methodologies have not yet been developed and cannot be expected soon: this makes it impossible to assess the nature (qualitative aspects) and extent (quantitative aspects) of the risks, and prevents estimates based on the risk/benefit ratio.

In this situation it seems prudent to resort to the precautionary principle, defined in the Cartagena Protocol and incorporated in the Rio Declaration. The stakes are high and discussion needs to be brought to a level of scientific proof that leaves no room for ambiguity or alibis. Governments, companies and scientists must be called to respond to the specific questions raised by the vast scientific literature. There have been too many accusations of poor science and too many unproven claims and statements, symptomatic of conflicts of interest. It is time for fair debate with all sides on an equal footing.

He is a member of the Research Council of the Italian Space Agency (ASI),  in 2005 he was appointed as member of the ASI Scientific Committee. He was a co-founder of the Italian Society for Space Biomedicine and Biochemistry (2006) and the ASI Telemedicine program (Telesal, 2006). Prof. Bizzarri is also the Editorial Director of SpaceMag.

The book is a polemic, but a very interesting polemic and one worth reading.