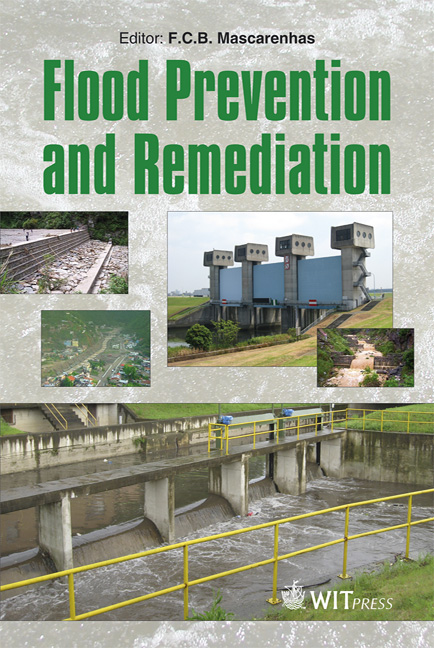 Human settlements have grown near watercourses since ancient times. Water supply, irrigation, navigation, wastewater conveyance and city defence are some of the uses that were responsible for this choice. Even floods played an important role, facilitating soil fertilisation. Man-made actions, however, especially in urban watersheds, significantly modify the natural water cycle, increasing the magnitude of floods and their potential damages. Consequently, flood damage is one of the most important issues to be dealt with in the present day.

Several different studies show that floods are one of the most significant natural hazards, with severe losses, both in terms of lives and money. Particularly in urban areas, the amplification of floods may cause important economic losses and lead to critical social risks to the cities and their populations when inundation reaches the built environment. This is becoming a more frequent occurrence nowadays. Recent history shows that urbanization is an inevitable trend and, today most of the world’s population lives in cities, making it important to be able to assess risk and minimize losses.

This book demonstrates several techniques and approaches to help in treating flood problems. Chapters 1 and 2 show simplified mathematical modelling of floods and results of multifunctional landscape flood control measures in the city of Rio de Janeiro. The remaining book chapters present remedial works against debris after floods in Venezuela and Measures for Mitigation of Flood areas in Japan. There are also presented studies related with Flood Risk Assessment and Management in Mediterranean Basins. The final chapter shows an interesting study related to the attitudes of residents in the Tokyo Bay area toward flood hazards. 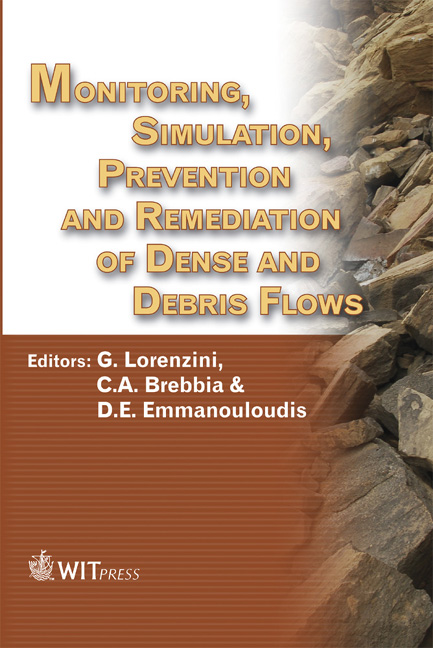