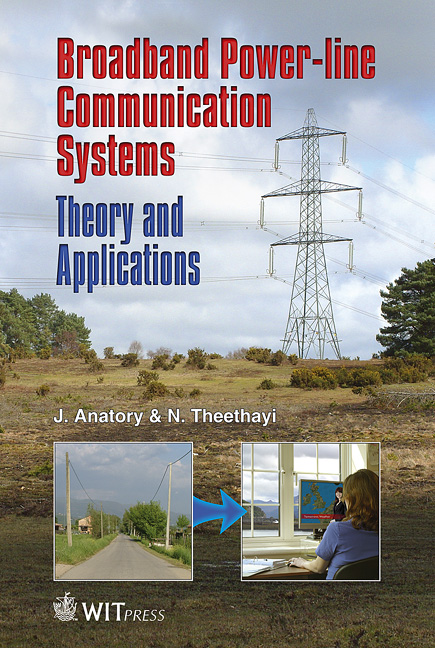 The advancement in information and communication technologies (ICT) has made it possible that broadband services can be used to bridge urban–rural areas efficiently and economically, using a readily available and largely distributed power-line infrastructure. Power-line networks can be used for multi-service data transmission, such as low speed data which includes office and home automation, energy information systems, transportation systems, etc. and broadband services such as ‘Last Mile’ and ‘Last Meter’ high-speed internet access, voice over Internet Protocol (IP), etc. Other applications include high-speed data communication for indoor applications such as digital entertainment systems. High capacity links in transmission systems could eliminate the need for fiber optic cables in telecommunication networks. Advancements in this field led to the evolution of the subject Broadband Power-line Communication (BPLC), which is essentially a blend of the other well known subjects, namely: classical transmission line (TL) theory, communication and networking theories. Based on these, this book covers both the theoretical and practical aspects of BPLC technology intended for graduate studies and industries dealing with PLC system design and power-line network planning/segmentation.

The topics include classification of BPLC systems, models for analyses based on TL theory, estimation of channel capacity and performance and finally application of modulation, and coding techniques for boosting the performance of BPLC systems. For the convenience of the reader a couple of chapters are dedicated to the fundamental aspects of TL, communication and networking theories which act as warm up for other chapters.

Dr. Justinian Anatory (PhD., Telecommunications Engineering, Dar Es Salaam University), has been a Senior Lecturer and Dean of the School of Virtual Education, College of Informatics and Virtual Education, at the University of Dodoma, Tanzania, since 2008. Dr. Anatory's research interests include Power-Line Communication, ICT Infrastructure, Wireless Communication, Teletraffic Engineering, and E-Services. He has published fifteen (15) IEEE Transaction papers, six papers in national and international journals, and presented 21 papers at international conferences. In addition he is a reviewer of major ICT conference papers and is an active review of major IEEE Transactions. He is also a Board Member of the Tanzania Communications Regulatory Authority (TCRA).

Previously, Dr. Anatory served as Lecturer at the Faculty of Electrical and Computer Systems Engineering, University of Dar Es Salaam, Tanzania, from 2001 to 2008 and has appeared in panel sessions on PLC issues in emerging countries (IEEE, Pisa, Italy, 2007) and metering technologies (Metering International, Maputo, Mozambique, 2002). He was a Visiting Researcher with the School of Electrical and Information Engineering, University of Witwatersrand, Johannesburg, South Africa, in 2002 and Visiting Researcher at the Electromagnetic Compatibility (EMC) Group of the Division for Electricity, Uppsala University, Uppsala, Sweden, in 2005 and 2006. Before his career in academia, he worked as a Software and IT Engineer with Beta Communication Consulting, Co. Ltd., Dar Es Salaam. Dr. Anatory received the B.Sc. and M.Sc. degrees in Electrical Engineering and the Ph.D. degree in Telecommunications Engineering from the University of Dar es Salaam. He is a member of the IEEE Communications Society, IEEE Computer Society, IEEE Power and Energy Engineering Society (PES) and IEEE Vehicular Technology Society.

Dr. Nelson Theethayi (PhD, Electrical Engineering, Uppsala Unviersity) is an Electrical Systems Engineer at Bombardier Transportation, Sweden. Previously he has worked in the Division for Electricity and Lightning Research at Uppsala University, Sweden.

He is also a lecturer and speaker on electromagnetic compatibility and has presented papers on lightning interaction with railways (International Zurich Symposium on Electromagnetic Compatibility, Singapore, 2006 and IEEE EMC Symposium, Honolulu, HI, 2007. He served as a session chairman for the 4th Asia-Pacific Conference on Environmental Electromagnetics (CEEM 2006) and EUROEM 2008.

There are still not many books available that cover this interesting technology, which is not very familiar to the larger communications community. The recent book by Anatory and Theethayi tries to remedy this situation and is devoted to PLC with an emphasis on broadband communications over the outdoor part of the power grid.... The book targets engineers involved in the design of PLC systems and researchers interested in the characteristics of PLC channels. Such an audience may appreciate the presented discussions, from a mostly theoretical perspective. 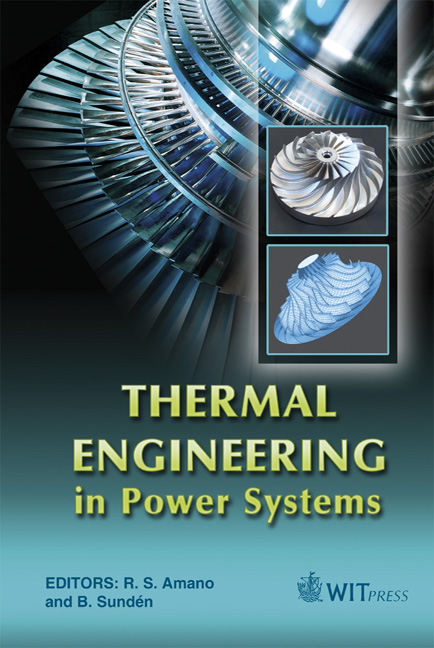 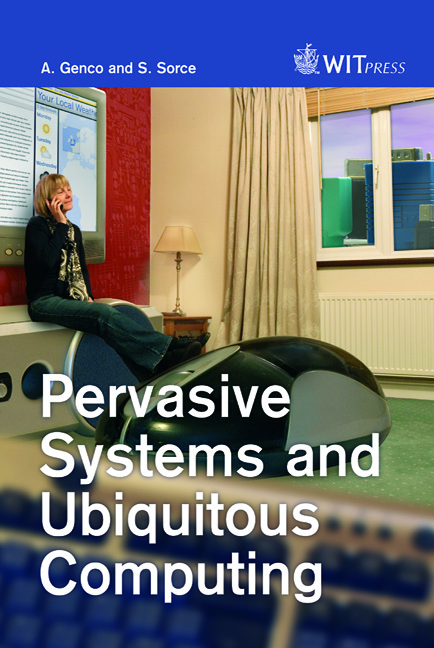 A. GENCO and S. SORCE, University of Palermo, Italy 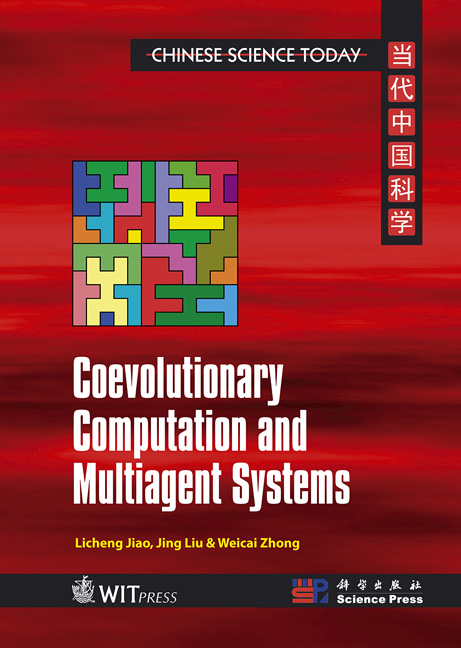