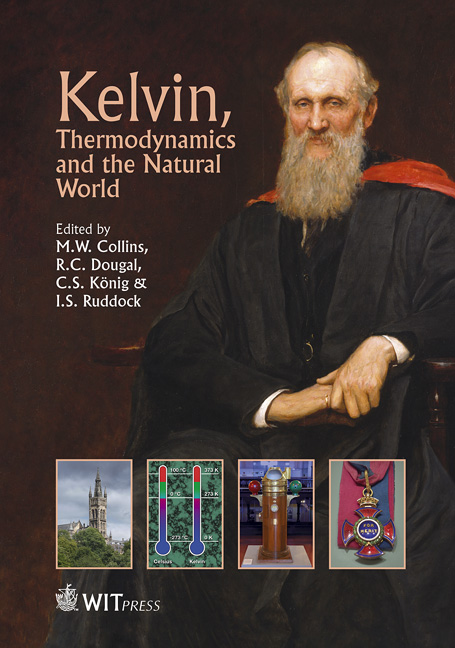 Kelvin, Thermodynamics and the Natural World

This volume looks afresh at the life and works of Lord Kelvin including his standing and relationships with Charles Darwin, T. S Huxley and the X-club, thereby throwing new light on the nineteenth-century conflict between the British energy and biology specialists. It focuses on two principal issues. Firstly, there is the contribution made by Kelvin to the formulation of the Laws of Thermodynamics, both personal and in the content of the scientific communications exchanged with other workers, such as Joule and Clausius. Secondly, there is Kelvin’s impact on the wider field of science such as thermoelectricity and geology (determination of the age of the earth). Of late a number of studies and initiatives, including the Centenary celebrations of Kelvin’s death and exhibits such as that of the ‘Revolutionary Scientist’ in the Hunterian Museum, Glasgow, have been undertaken aiding the redefinition of Kelvin’s greatness and achievements. The book also raises awareness to ‘improve our approach to the teaching of elementary thermodynamics by attempting to empathise with Kelvin’s perspective’. It is completed by a full biography, overviews of various monuments to his memory, and short ‘Stories in Pictures’ on the Atlantic cable, Maxwell’s Demon, the universities associated with the development of thermodynamics and the Royal Society of Edinburgh.

Ivan S. Ruddock obtained his BSc and PhD degrees from the Queen’s University, Belfast and the University of London (Imperial College) respectively. During his postgraduate research on tuneable mode-locked lasers, he produced the shortest duration light pulses observed at that time. He then joined the academic staff of the University of Strathclyde’s Department of Physics in 1977 where he conducted research in a wide range of topics including laser physics, single crystal fibres, nonlinear optics, and optical fibre sensors. After early retirement in 2010 as Reader in Physics, he has maintained links with academia via the co-leadership of HOPE (Horizons of Physics Education), a large academic network funded within the European Commission’s Lifelong Learning programme. He is a Fellow of the Institute of Physics and the Higher Education Academy and is active in the public understanding of science through writing and speaking on significant historic personalities such as Lord Kelvin. 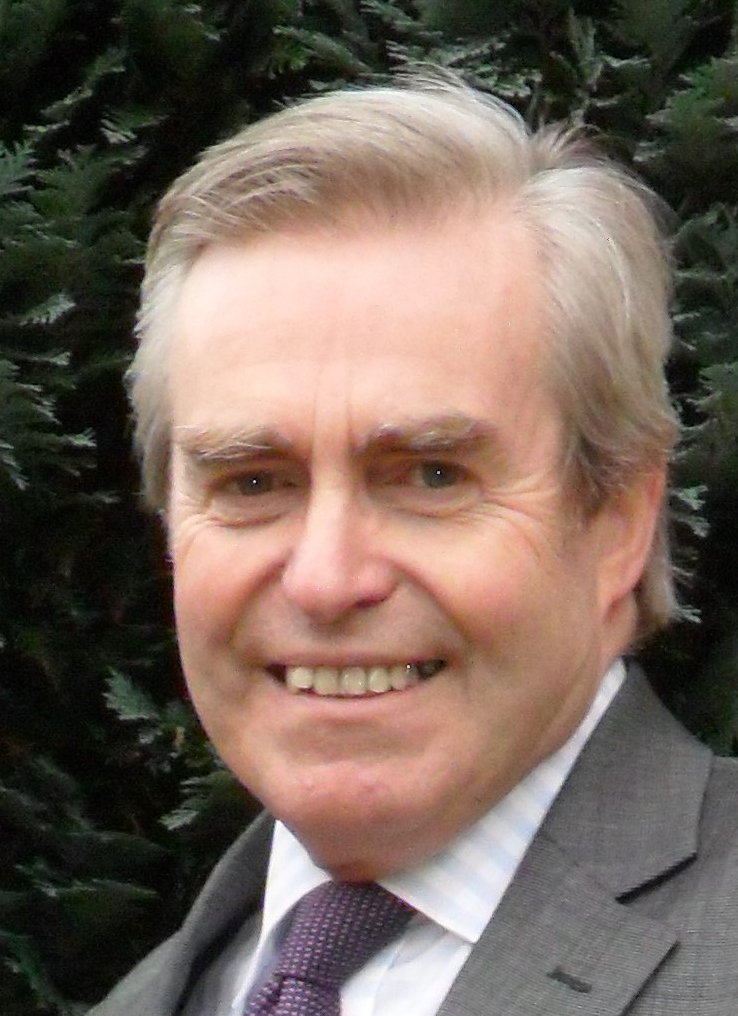 Richard Dougal joined the staff of the Physics Department at Edinburgh University 1964 after having graduated BSc then PhD there. His research continued on topics in atomic and electron physics. A move to applied optics in 1983 coincided with the early years of the rapid growth of work on the properties and applications of liquid crystals. This accompanied the extension of his mainly classical physics teaching interests to supervision of undergraduate projects in optics. There followed an interest in the history of the early work on colour, which he continued after retiring in 2002, as part of the effort of the James Clerk Maxwell Foundation in Edinburgh, where he has been a Trustee since 2000. He is a Fellow of the Institute of Physics. 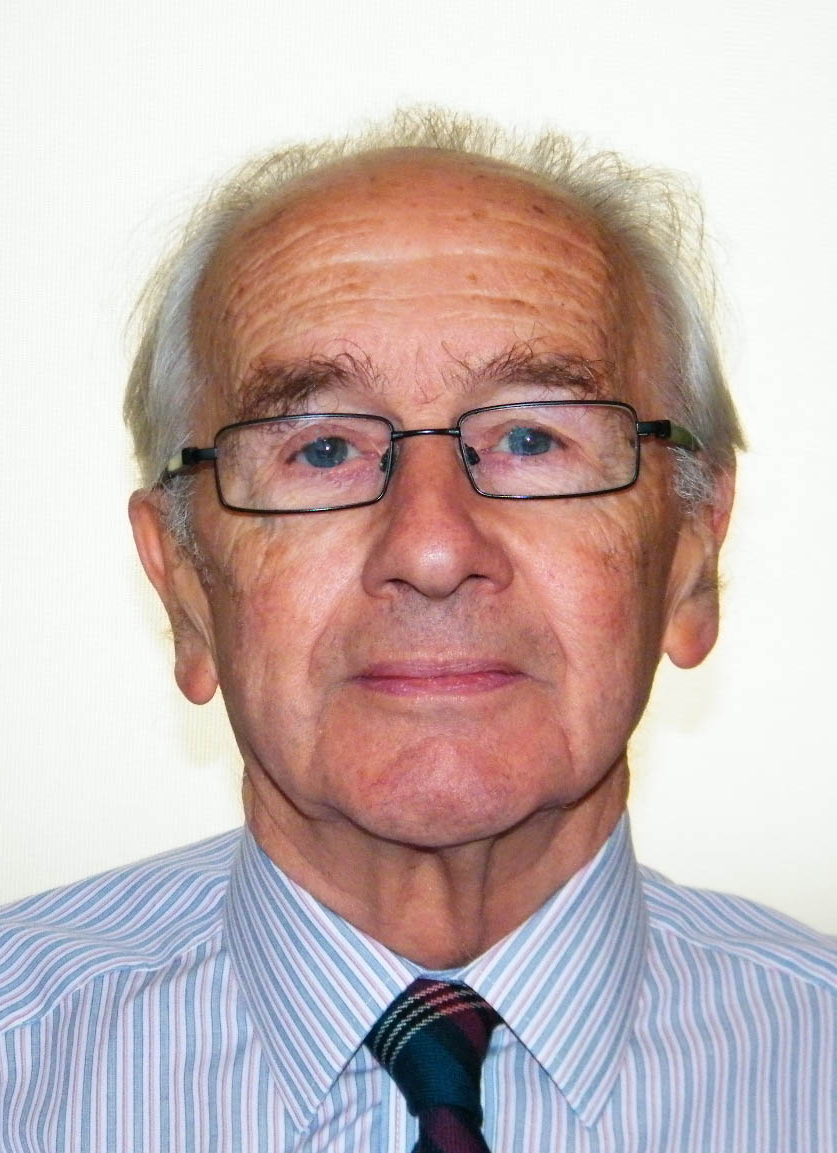 Carola S. König is a Research Fellow at the Institute of Environment, Health and Societies and an Associate Lecturer in the College of Engineering, Design and Physical Sciences, both at Brunel University London. She obtained the degree of Dipl-Ing in Mechanical Engineering from the University of Stuttgart, Germany in 1992 and a PhD from Brunel University in 1998. Her expertise is in Computational Fluid Mechanics involving fluid flow with and without heat transfer within a variety of multi-disciplinary environments (e.g. engineering interface with biology, medicine, chemistry, arts). As a Member of the Institution of Mechanical Engineers, she is currently Co-Chair of the Institution’s Thermofluids Group and is the Scientific Secretary of the Micro and Nano Flows Conference series. She is also a Fellow of the Institute of the Higher Education Academy. 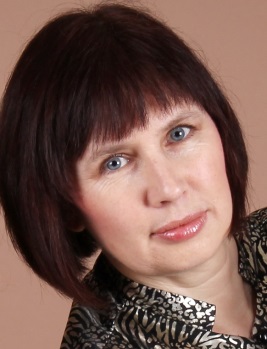 Michael W. Collins achieved his undergraduate degree in Engineering Science from St Peters College, Oxford, followed by a PhD and DSc from City University. There, he went through the academic ranks until becoming a Full Professor. In 2005, he joined Brunel University London as a visiting professor in Mechanical Engineering, but held previously also visiting professorships at the University of Modena & Reggio Emilia and the University of Ferrara in Italy, at London South Bank University and Fudan University, Shanghai, and the Shanghai University of Science & Technology. Besides being a charted engineer and a charted mathematician he was a fellow of eight professional institutions namely the Institution of Mechanical Engineers, Institution of Engineering & Technology, Institution of Chemical Engineers, the Nuclear Institute, the Institution of Mathematics & Its Applications, but also the Institution of Physics & Engineering in Medicine, the Linnean Society and the Royal Society of Arts. His fellowships reflect the breadth of his interests and subject knowledge spanning from colour and the arts, biofluid and thermofluid mechanics, to history and chaos theory. In 1991, he became an Honorary Fellow of the Italian Union of Thermodynamics, Unione Italiana Termofluidodynamica, and was awarded the prestigious Knights Cross, Order of Merit, for his services to Polish Sciences. In 1992, he was awarded the Busk Prize from the Royal Aeronautical Society. 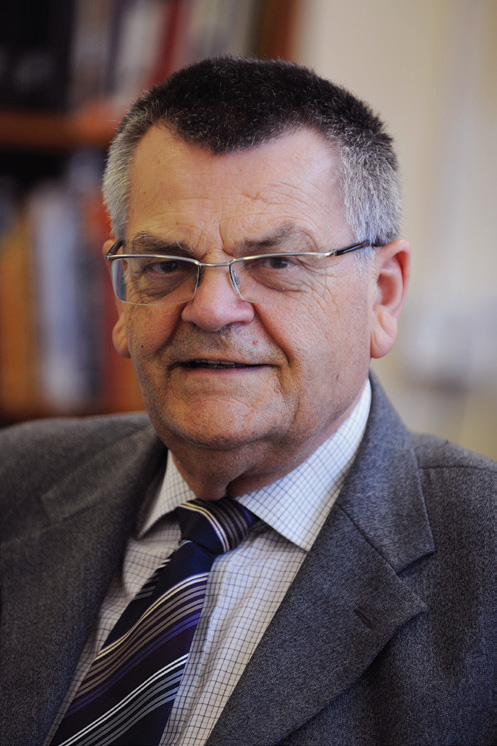 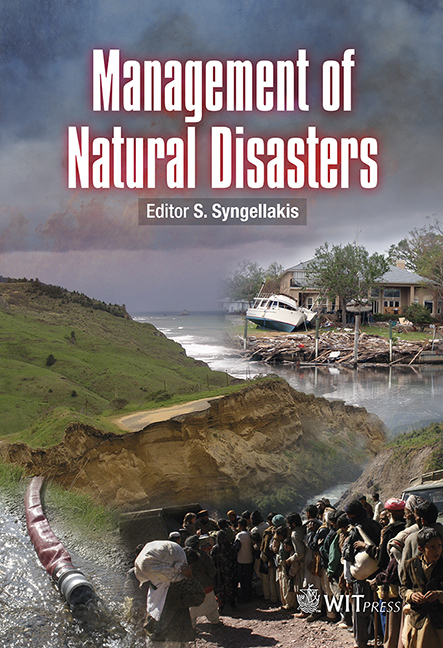 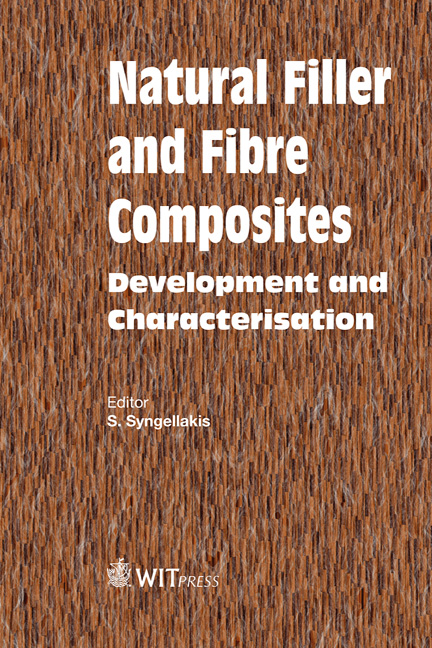 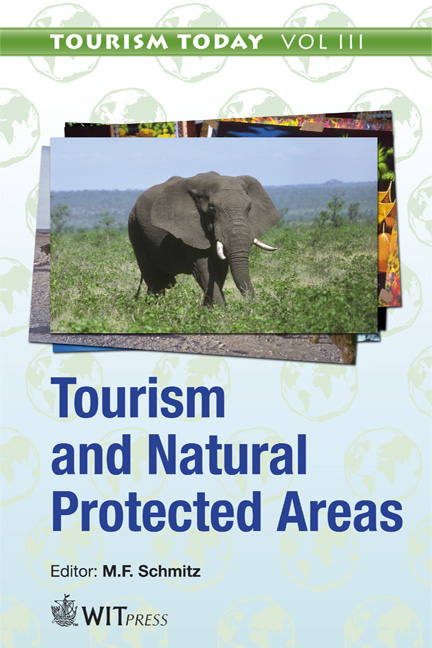