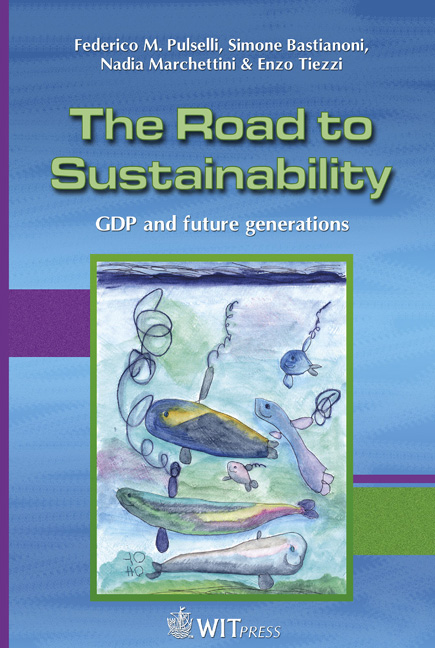 The Road to Sustainability

Is the concept of sustainability founded on strong, solid scientific bases? And can this elusive concept be introduced in an economic framework and embodied in people’s behavior as well as public and private institutions’ decision making?

This book presents a view of sustainability that starts from the acknowledgment of physical conditions and limits that humans can no longer neglect. It also includes some epistemological foundations of the concept of sustainability and an historical background. The view is optimistic to the extent that economics, the compass of our industrial society, is open to inputs and suggestions coming from outside orthodox schemes. Transdisciplinary science is one key element of such a change, and this book is a transdisciplinary project.

In the field of the criticism of GDP as an omni-comprehensive instrument, the book also describes the methodology of the Index of Sustainable Economic Welfare (ISEW), proposed by H. Daly and John Cobb in 1989. They proposed some revisions to the System of National Accounts and GDP in order to add information for policy makers towards sustainability. Starting with consumption, some adjustments are proposed to allow for inequality of income distribution, environmental problems (such as pollution costs, long term environmental damage, depletion of non-renewable resources) and social issues (such as commuting costs, urbanization costs, public expenditure for health and education). Computations for different nations have shown that ISEW increases together with increasing GDP up to a point, beyond which it stagnates or even decreases, due to the environmental and social pressure of economic growth. The ISEW is a feasible calculation and some experiments at the local level in Italy are presented. Advances in integrating different sustainability indicators (both economic-based and physical-based) are also presented as well as their use under a sustainability viewpoint.

Nadia Marchettini is a Professor of environmental and ecultural heritage chemistry in the Department of Chemical and Biosystems Technologies at the University of Siena, Italy.

Professor Marchettini received an MS in Biology and a Ph.D. Chemistry from the University of Siena where the professor’s research focuses on nonlinear dynamics, with applications in the fields of chemistry, biology and the environment, in the field of nulear magnetic resonance spectroscopy, applied to biological systems, and in the field of environmental chemistry, with particular attention to the role of photosynthesis and of entropy, to the energy analysis of biomass,and to the thermodynamic analysis and study of energy flow in the ecosystem, as well as  modelling the physical-chemical parameters involved in those processes that are of biological and environmental importance. She is associate editor of the WIT Press series Advances in Ecological Sciences.

Federico Maria Pulselli  is a researcher in environmental and cultural heritage chemistry in the Department of Chemical and Biosystems Technologies at the Unviersity of Siena, Italy.

Comprehensively written – and accompanied with numerous charts, graphs, and case examples– The Road to Sustainability provides a solid introduction and argument for beginning to build a sustainable future. We need to understand sustainability not only in terms of product development or natural resource use, but also in terms of the human impact and footprint on the planet. This book does just that, and much more. Anyone concerned about the future of the planet and the human species place on this planet should read the book. It is not only geared towards economists and other academics, but towards the wider audience of activists, concerned individuals, and people in the process of working towards the future. The two case examples in the back of the book are an excellent addition, clearly discussing how the ISEW model works and can be applied to any municipality, state, country, or other entity. Reading books like this give us hope - hope that is based in science and that is economically sound. 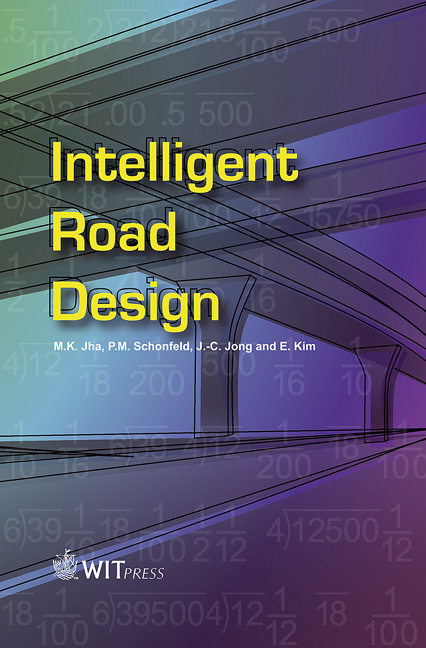 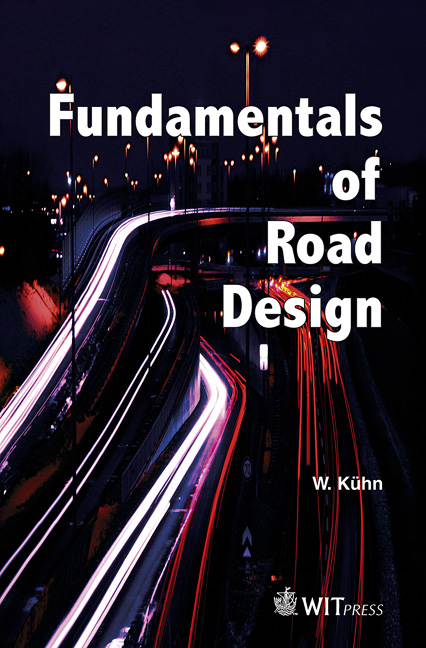 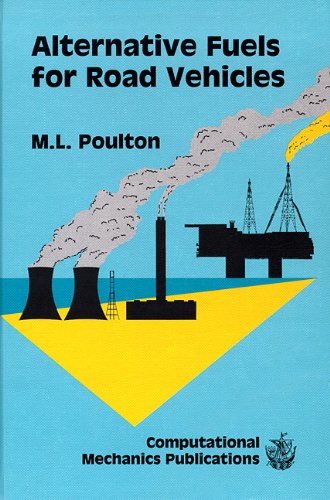