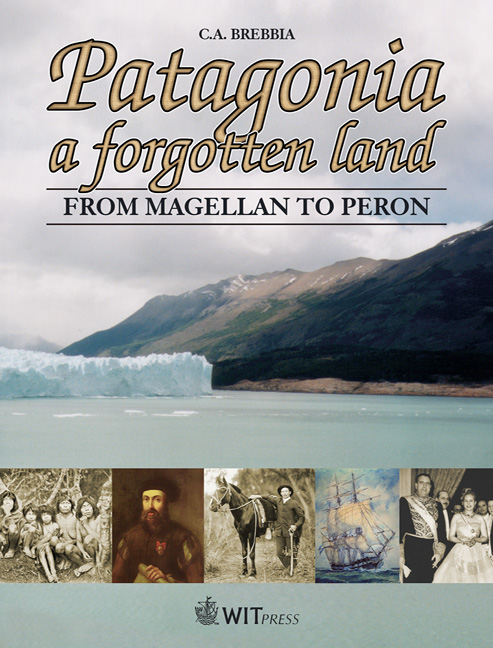 From Magellan to Perón

This book describes the history of Patagonia from its discovery by Magellan to recent times. Since its early exploration Patagonia has been associated with conditions of extreme hardship and suffering. Men and ships were lost in the dangerous waters of the Straits of Tierra del Fuego, giving rise to tales of mysterious cities populated by the shipwrecked sailors, survivors of the many failed expeditions.

Early Spanish attempts to colonize Patagonia ended in failure and the region remained largely uninhabited until the arrival of the Welsh in 1865. Their peaceful coexistence with the natives ended abruptly when the Argentine Army entered Patagonia and took over the indigenous people's lands, which were promptly distributed to new settlers.

As a new frontier society, Patagonia could not fail to attract its share of desperadoes and adventurers, the most notorious of whom are described in the book, including gold prospectors, hunters and bandits such as Butch Cassidy and the Sundance Kid.

The volume also narrates the anarchist's struggles that took place in Patagonia at the beginning of the 1900s and the unsuccessful attempt by Perón's government to convert Argentina into a nuclear power.

In the early 1800's the French traveller and explorer D'Orbigny said, " Perhaps there is no region within the world of which so much has been said, but so little is known." Patagonia is still a largely unknown and uninhabited place, but it does have a rich history as described in this book. 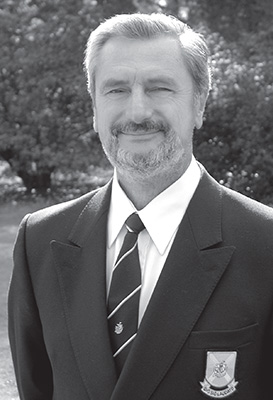