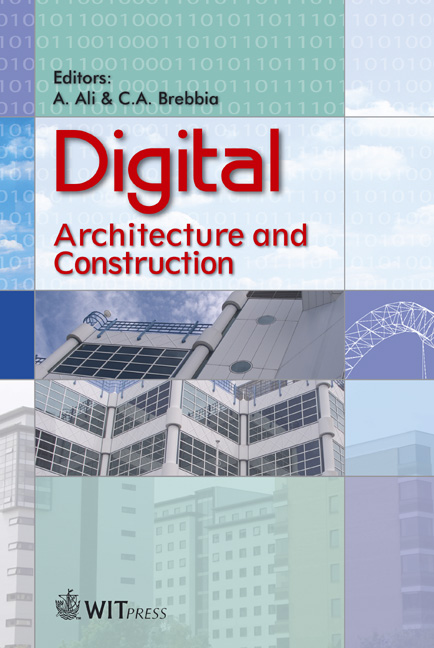 In the early stages of its employment, architects approached computer technology as an assistance technique that would enhance architectural practice. The scope of this engagement was captured in the phrase ‘computer-aided architectural design’. In the four decades since that time, the role of computer technology in architecture has gained a marked significance and led to a different approach to physical production/construction. The scope has now been extended for architects to contemplate ‘totally digital architecture design/construction’.

Digital Architecture is a particularly dynamic field that is developing through the work of architectural schools, architects, software developers, researchers, technology, users, and society alike.

Featuring papers from the First International Conference on Digital Architecture, this book will be of interest to professional and academic architects involved in the creation of new architectural forms, as well as those colleagues working in the development of new computer codes of engineers, including those working in structural, environmental, aerodynamic fields and others actively supporting advances in digital architecture. 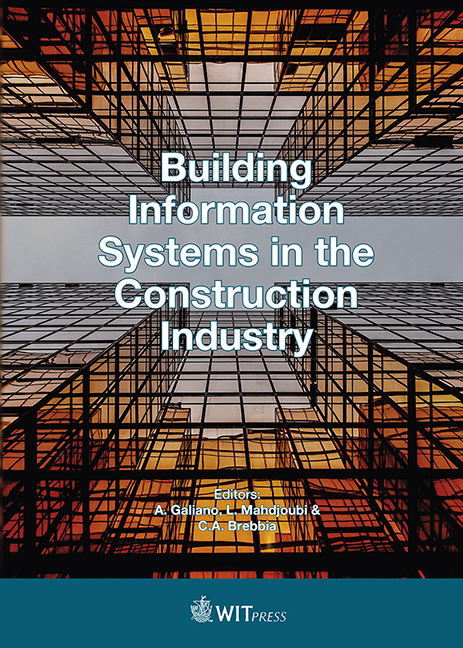 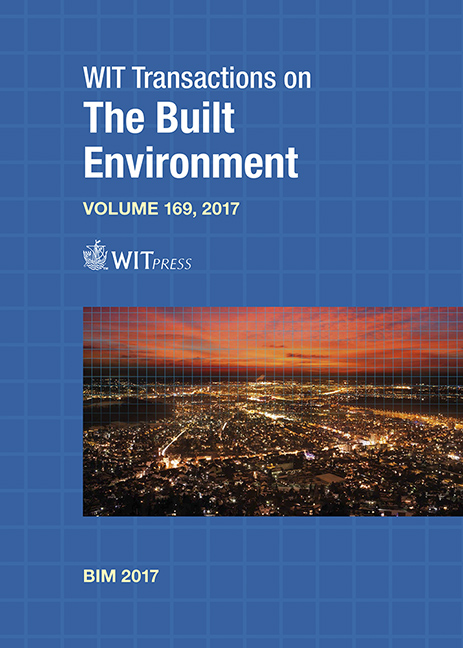 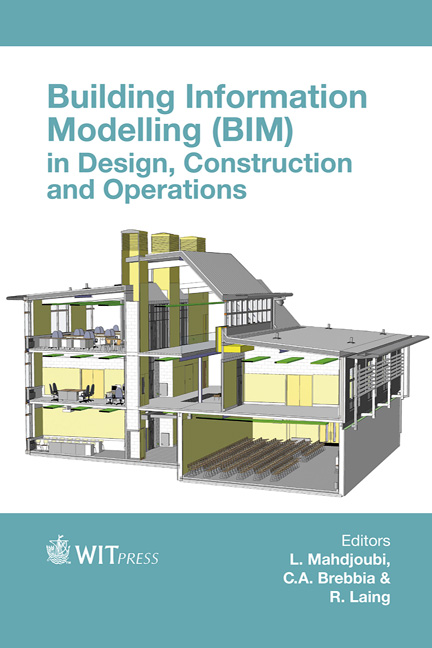